Dedicated to Helping You Keep Your Money

Jim founded CSSI® – Cost Segregation Services, Inc. in 2003. As a highly experienced engineering economist, Jim was commissioned to develop the process of bringing the results of the Hospital Corporation of America v. Commissioner court case to businesses across America.  Jim’s method allowed business owners of all sizes to realize increased cash flow for their businesses.  CSSI® has become the preferred provider of engineering-based cost segregation studies to tax professionals and their clients. 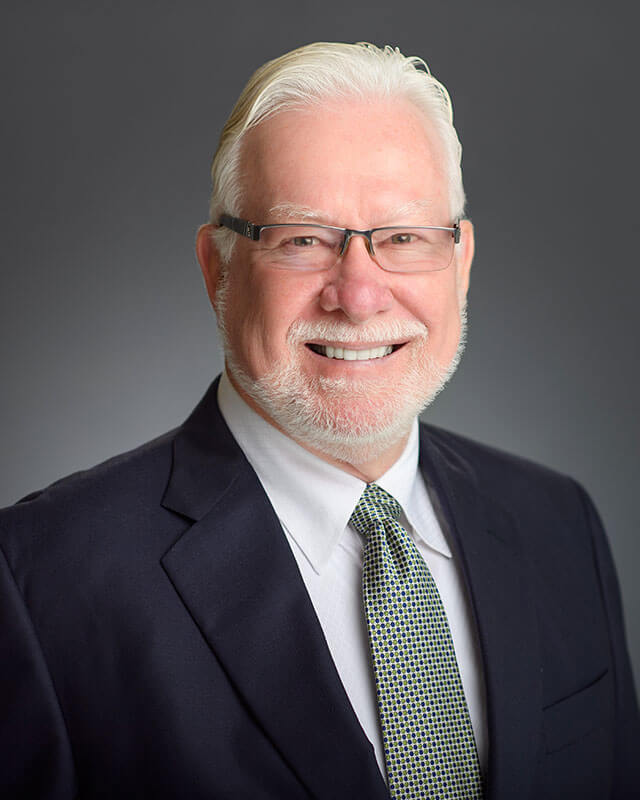 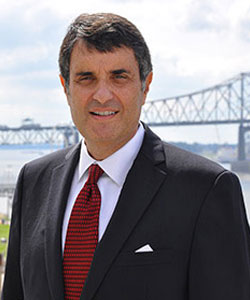 A native of Wheaton, IL, Paul Correa received a degree in Business Administration from Cornerstone University in Grand Rapids, MI. Since 2005 he has represented CSSI®, one of the largest cost segregation providers in the nation with 20,000 building studies completed since 2001. The past five years he has received the CSSI® Excellence Award for his position as their top representative. Paul has personally been involved in 1,500 cost segregation studies in 42 states. 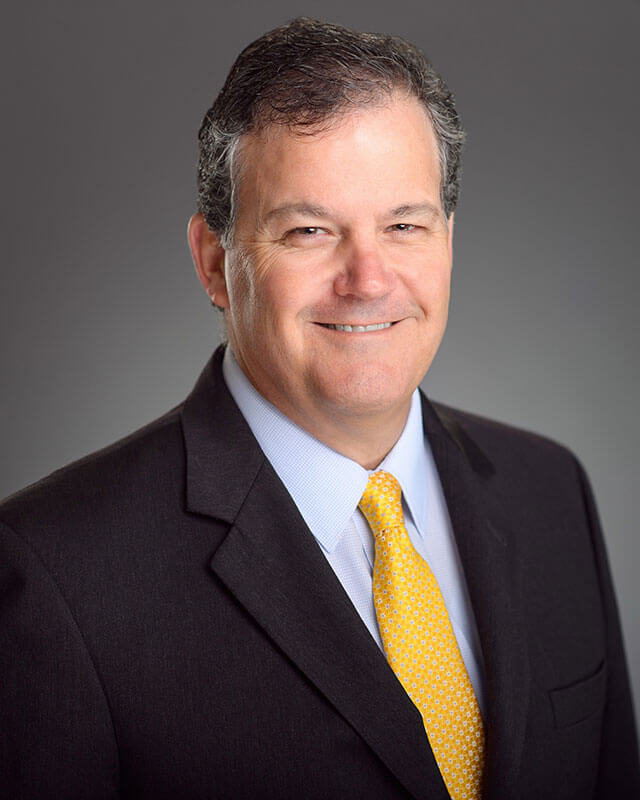 Warren is a natural leader and brings ethics and integrity into every aspect of his life and work. He spent the first 20 years of his career in ministry and has a degree in theology from Franciscan University in Steubenville, OH. Warren also has an MBA from Louisiana State University.

Having owned his own healthcare company, Warren has extensive knowledge of sales and business development. Warren is instrumental in growing and maintaining our extensive sales channels. He has extensive knowledge of tax law and consults with building owners and development firms to reduce or defer their taxable income. He travels the US providing educational webinars on tax law and solutions for accounting professionals, building owners, wealth managers and real estate professionals. 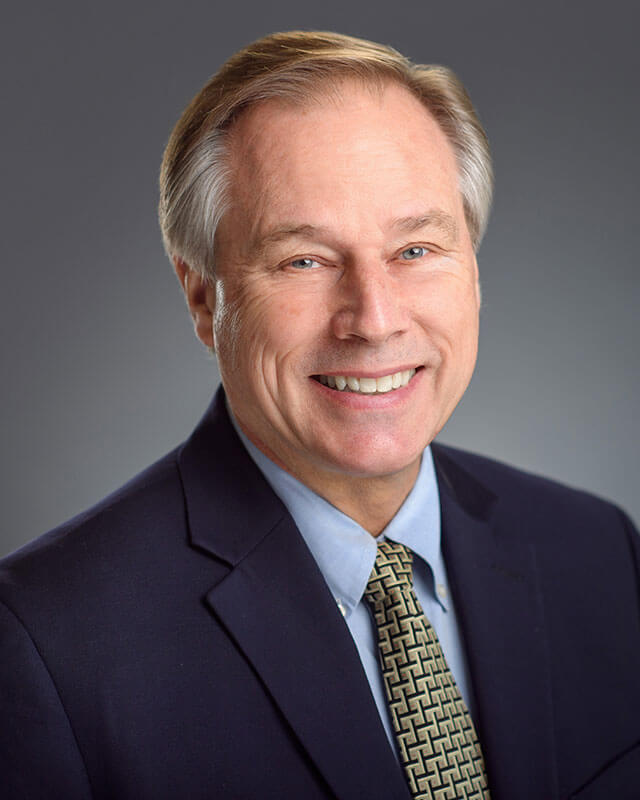 David is a cost segregation specialist and has traveled the country speaking at CPA society events. As an expert in the Tangible Property Regulations (repair regulations), he routinely provides assistance to tax professionals who are looking to understand the opportunities and pitfalls of these regulations. David has a unique ability to take the complex and tell a meaningful story. This talent serves him well in explaining the application of the repair regulations.

In his past experiences, David worked in front of and behind the cameras as a Public Affairs Specialist for the Corps of Engineers in New Orleans after Hurricane Katrina. David interacted with the national and international media to tell the story of the effects of the storm and the Corp’s process to rebuild the city’s hurricane protection system. His gifted storytelling was evident in the broadcast and documentaries in which he participated. 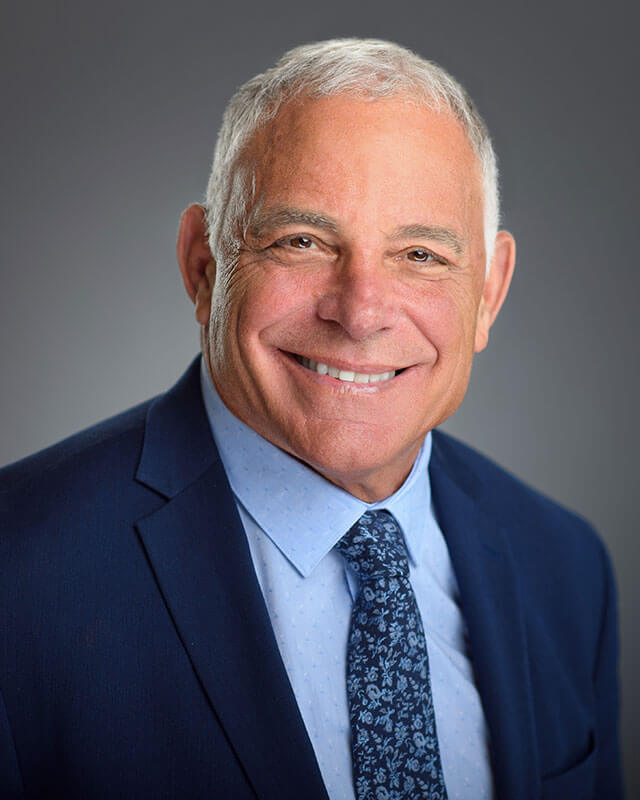 Don joined CSSI® in 2015, bringing his business development experience of over 25 years. His previous experience has been in the engineering and environmental consulting space. Don is continually focused on introducing CSSI® into new markets throughout the country. 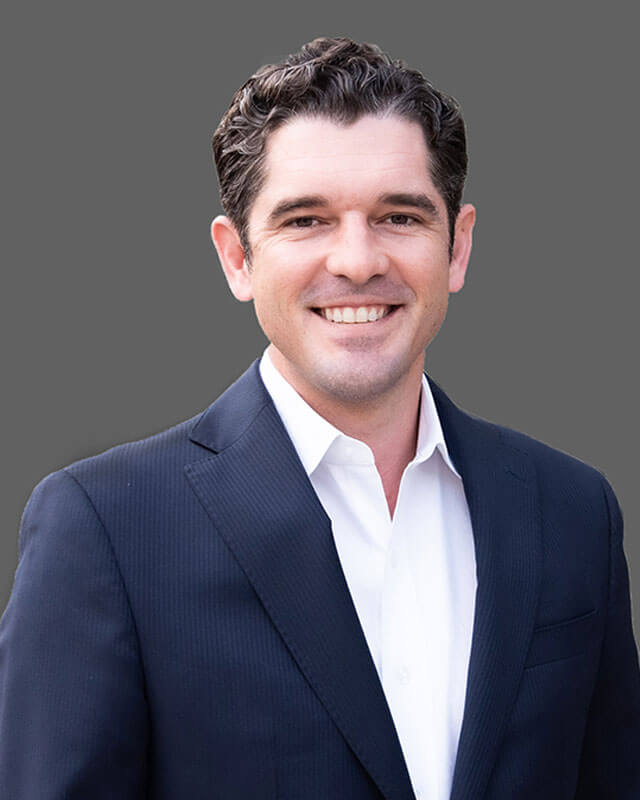 Timothy is a native Texan and multi-generation Aggie (Whoop!) from Texas A&M University. Prior to joining CSSI®, he had a successful career in real estate. He draws on this experience heavily in his consultative practice with building owners and tax professionals. Timothy routinely holds CPE classes for CPA firms, and he attends and speaks at state CPA and EA society events. He is a member of ICSC, RECA, and is a regular panelist for various CRE groups. 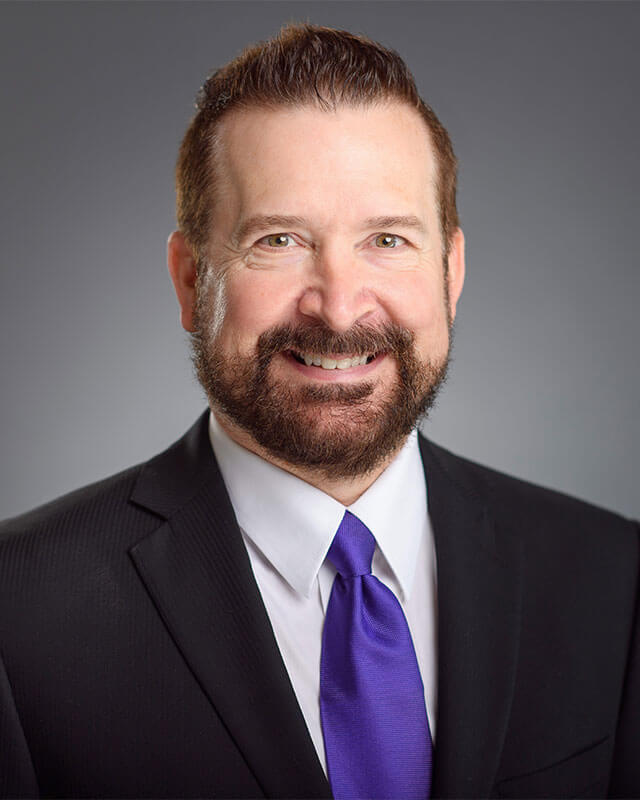 Lee has been an integral part of CSSI® for over 10 years. In addition to working with clients in a broad range of industries, he consults with tax advisors, financial/estate planners, capital investment groups, and commercial brokers by sharing his diverse knowledge. Lee also shares this knowledge with CPAs by teaching Cost Segregation courses required for continuing education. Lee brings a wealth of valuable insight, experience, and achievement to the CSSI® clientele. 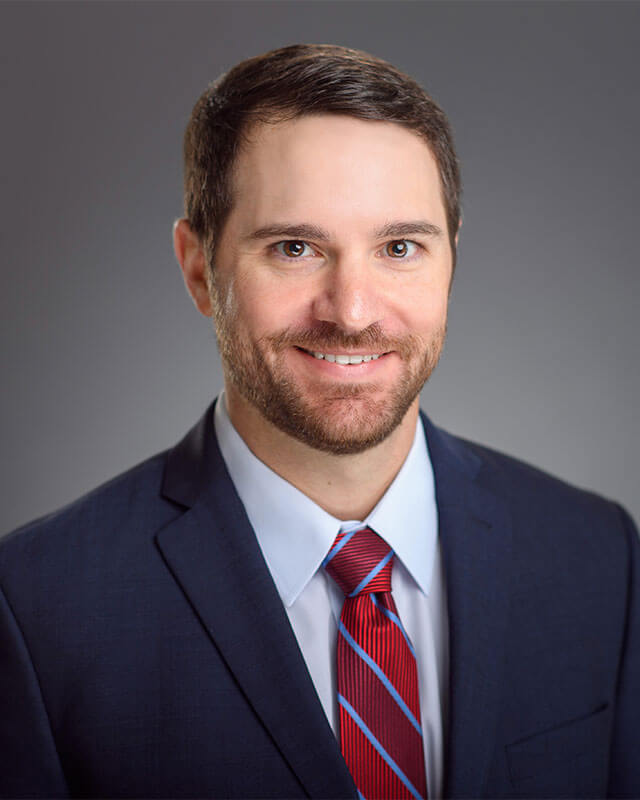 Robert earned both his B.S. in Finance and his MBA from Louisiana State University. His role in the company is to oversee the engineering process ensuring that the Cost Segregation Studies are completed accurately and on time. In addition, he assists tax professionals in applying our calculations to their client’s tax returns. 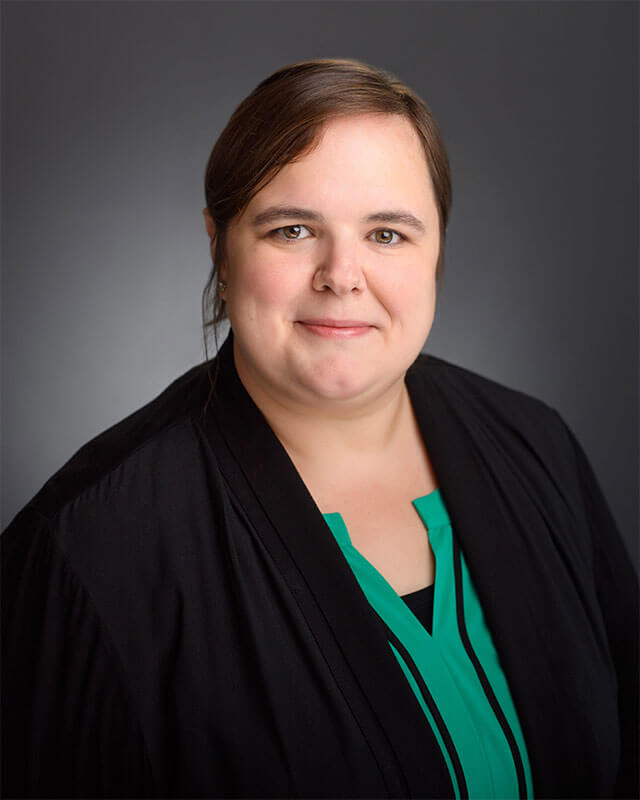 Daphne has worked in the cost segregation industry for over 10 years. She holds a B.S. in Accounting and a B.A. in Management. Her role in the company is widespread, as she deals with the financial and operational aspects of the business, as well as strategic initiatives. Daphne is a candidate member of the Society of Louisiana Certified Public Accountants and is currently working towards her CPA.

John has a great understanding of the business owner’s mindset. After 15 years previously running his own mortgage and insurance operations, he knows the power of the time value of money and the impact of cash flow that we generate. John comes directly to CSSI® from working over the last few years with clients in real estate securities transactions related to opportunity zones, mineral rights, and pass-through tax strategies. 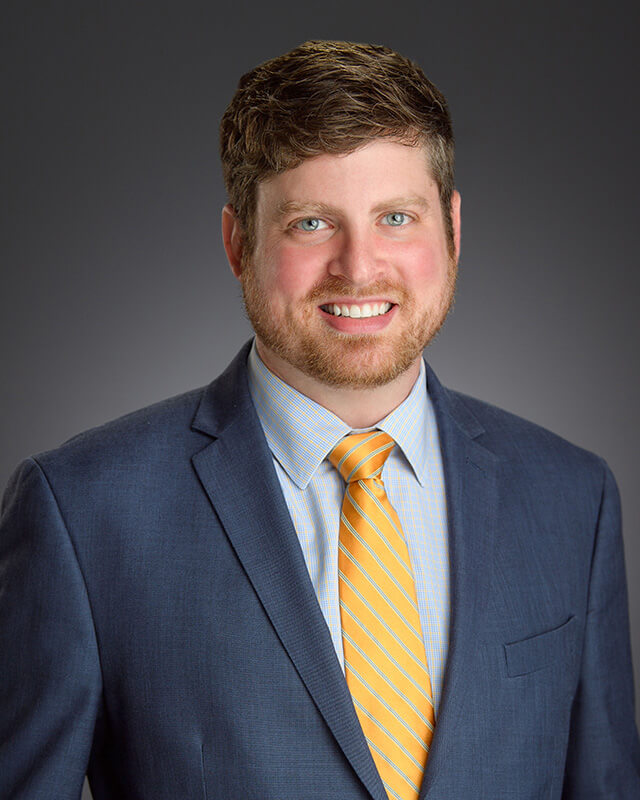 Aaron is a sales professional with 10+ years under his belt in private and fortune 500 companies. He is adept at making complex content easy to understand and digest. Aaron consults with clients all over the country to apply his knowledge of tax law, with a team at CSSI®, who has unparalleled expertise standing behind him. He graduated from Indiana University in Bloomington, IN, with a B.S. in Public Affairs.